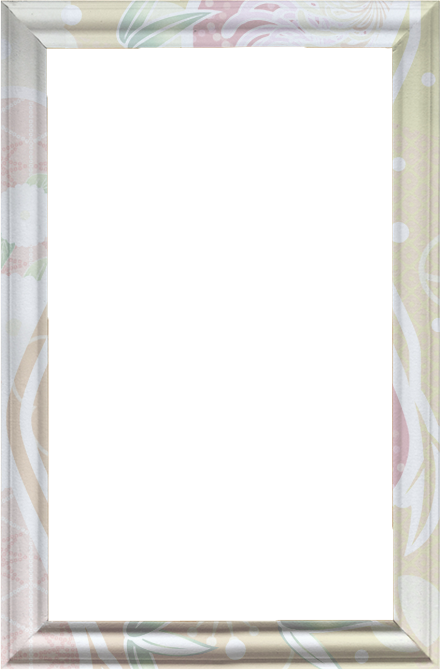 Many people know of the Shikoku Pilgrimage, a trail visiting 88 temples on the island of Shikoku, but the Saigoku Kannon Pilgrimage is lesser known. Despite its relative obscurity, the pilgrimage route is actually one of the oldest in Japan, and its 1000 kilometre route takes in some of the country’s most distinguished and spectacular temples, including Kiomizudera temple in Kyoto. The Saigoku Kannon pilgrimage is dedicated to the Bodhisattva (Buddhist deity) Kannon, known in English as the Goddess of Mercy. Kannon is associated with spiritual, mental and physical healing, and each of the 33 temples on the route features Kannon in one of her 33 forms. Nariaiji, which overlooks Amanohashidate, is dedicated to the Bijin Kannon - the Kannon of Beauty - and its location on a mountain overlooking the sublime view of the ‘Bridge to Heaven’ makes it easy to see why. Inside Nariaiji is a ‘secret image’ of Kannon, carved around a thousand years ago and only displayed once every 33 years. The temple also features a bell that is never rung; according to legend, a baby was dropped into the molten metal from which the bell was cast, and when it was rung the baby’s cries could be heard, so it was decided to never ring the bell again. Nariaiji temple can be reached by shuttle bus from the top of the funicular railway at Fuchu, but to experience the pilgrim’s life try walking the short but steep slope up the mountain; whether or not you’re on the path the spiritual enlightenment, the views are certainly divine.