I was really looking forward to the Yosano Kimono Walk on 12th October. Ticket in hand, but my heart and mind were already there, when the news of the incoming typhoon arrived. Considering the size and strength of the beast there was no choice but to cancel the event. I hope there is another chance to do this kimono walk in the future.

I had a rare weekend at home, the beginning of which I spent ensuring that there was nothing around the property that was going to blow away in the wind. I brought small pot plants and my bicycle into the house. We had food supplies, water supplies and candles in case of the worst scenario

There were no trains running and it was not very nice outside. I was stuck in the house, but not really in a state to work on any writing or research projects. I could not concentrate enough for that. It is not easy to concentrate when you are counting the hours until the monster typhoon arrives above your head. Periodically a fire truck went around, ringing a sombre bell, but apart from that the only sounds were the wind and the incessant rain.

Then I moved my summer kimono to the top shelf and brought down the kimono with linings to wear in the autumn. It is two weeks later than the official change in the kimono calendar, but the climate has been changing and it affects kimono too. Finally I think that I can wear lined kimono, and that feels really good. I was really happy that I managed to make the day a productive one, and I still spent it with my kimono, even though I could not be at Yosano. I wonder if anyone else spent their day with kimono? 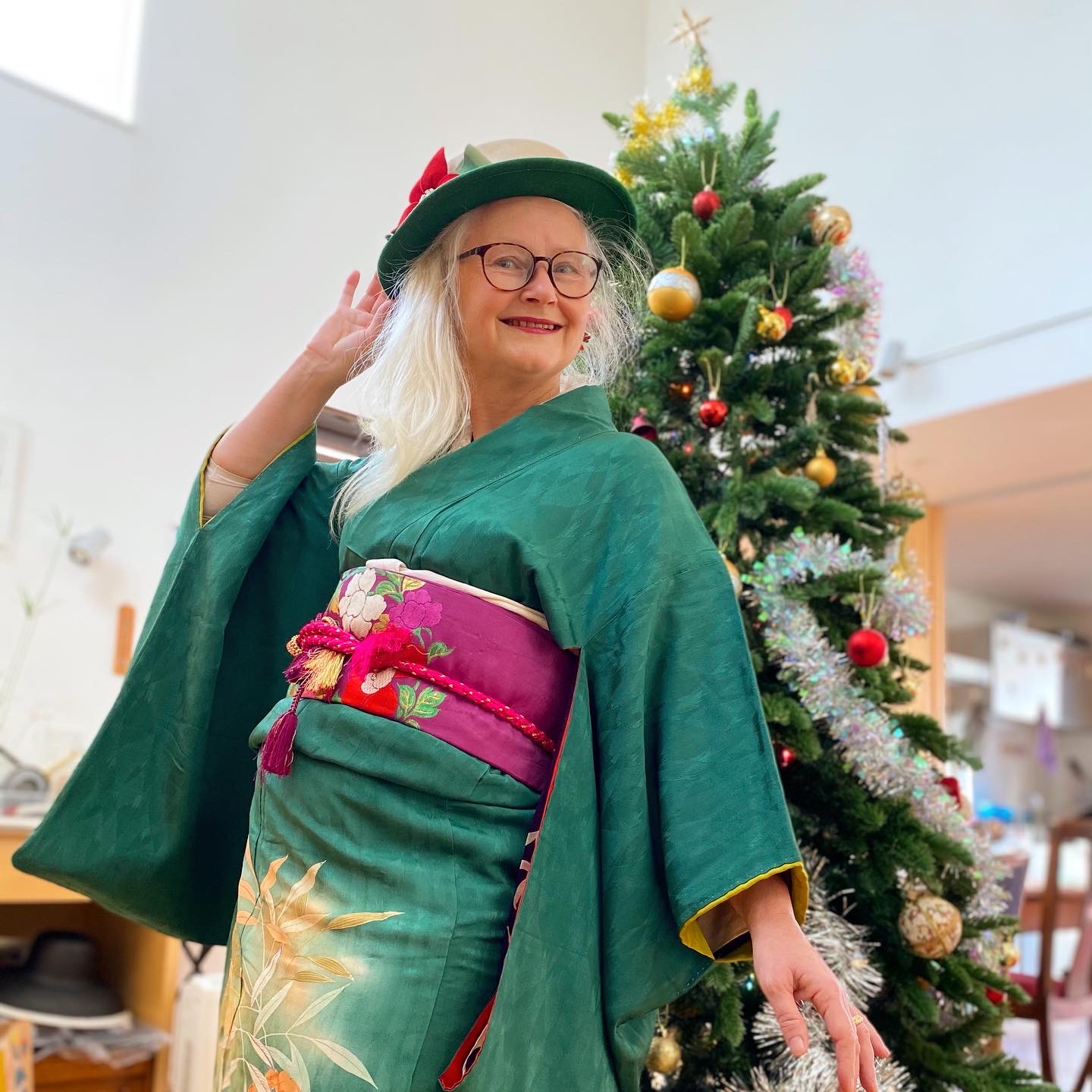 The Camellia of Yosano 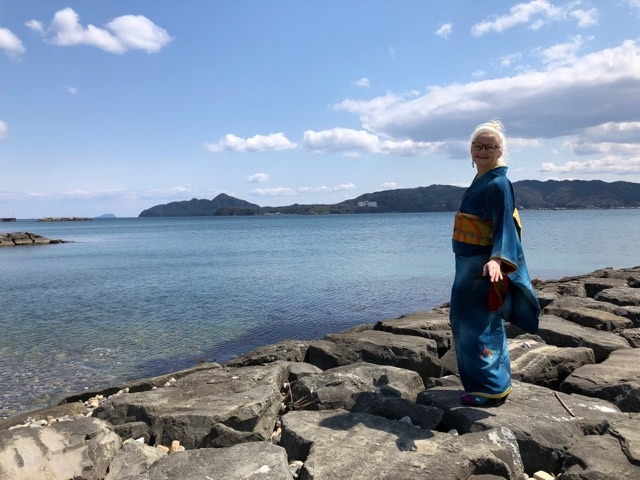 To Tango from Lockdown 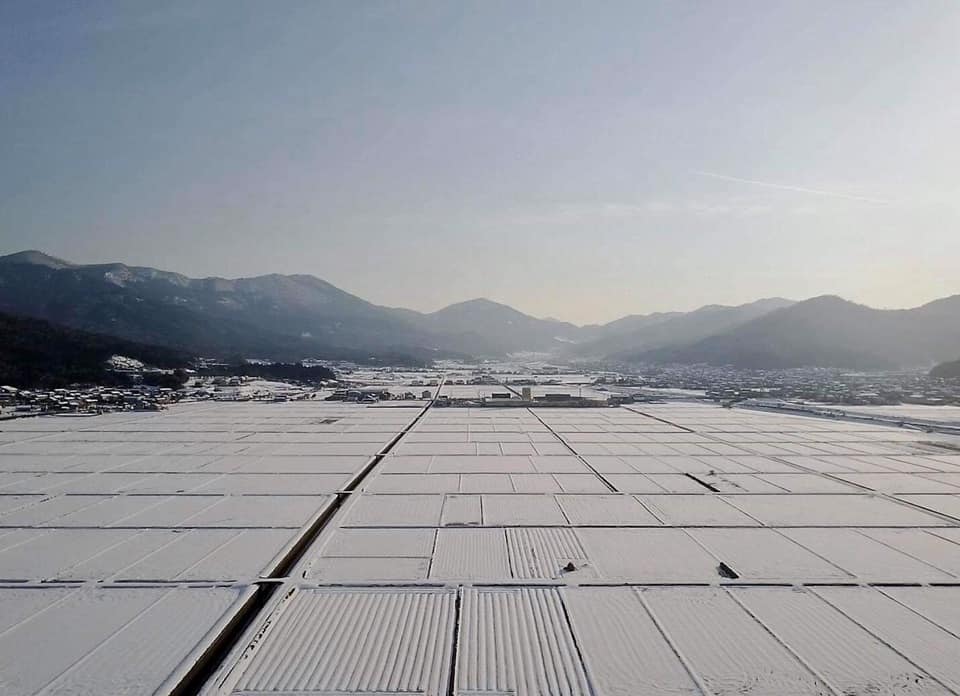 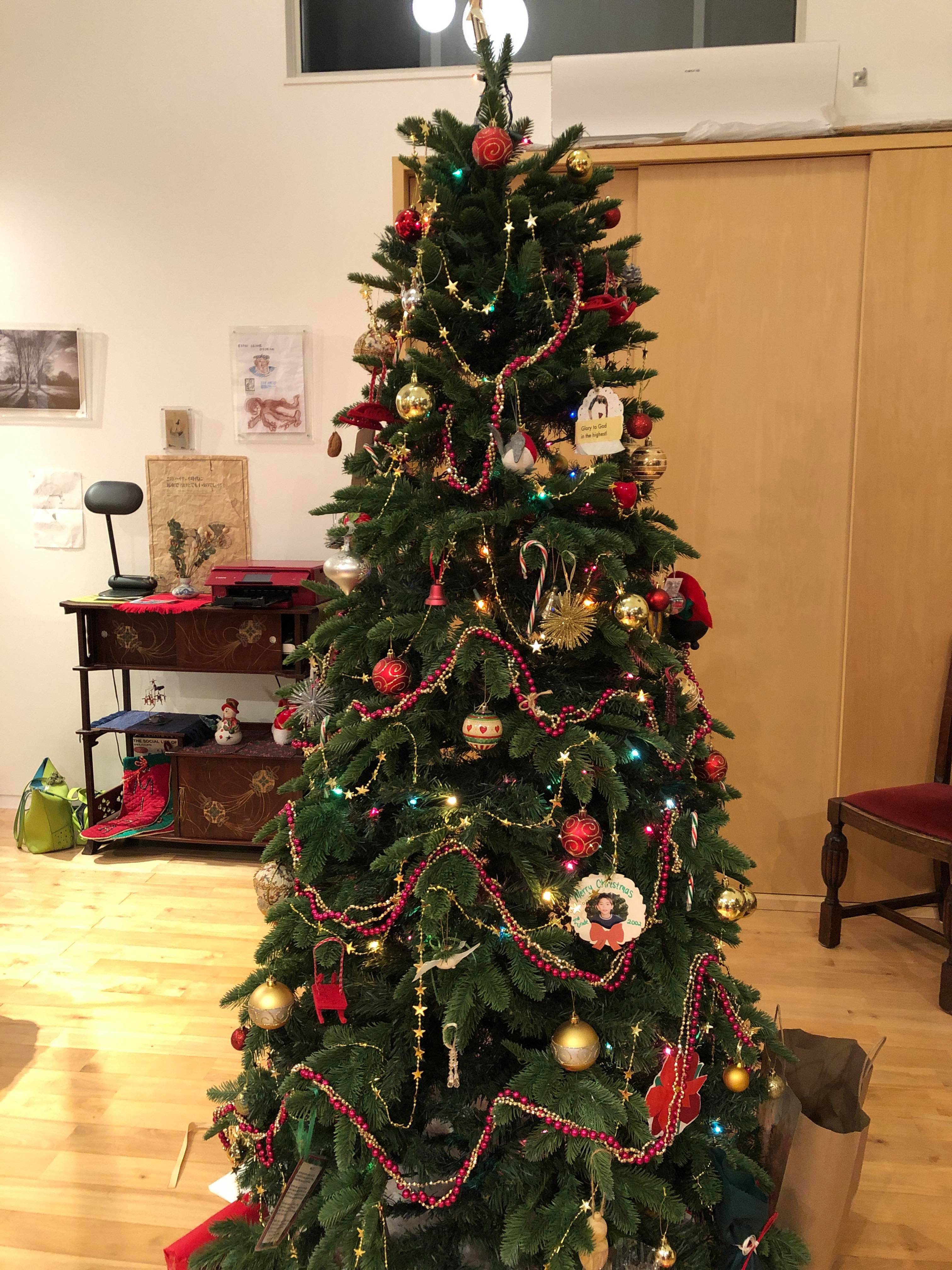 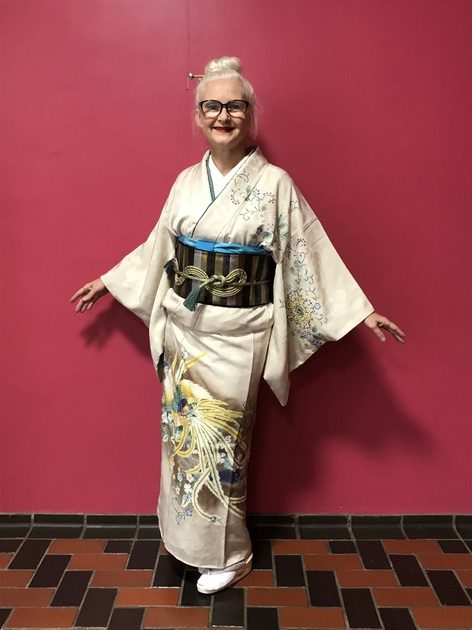 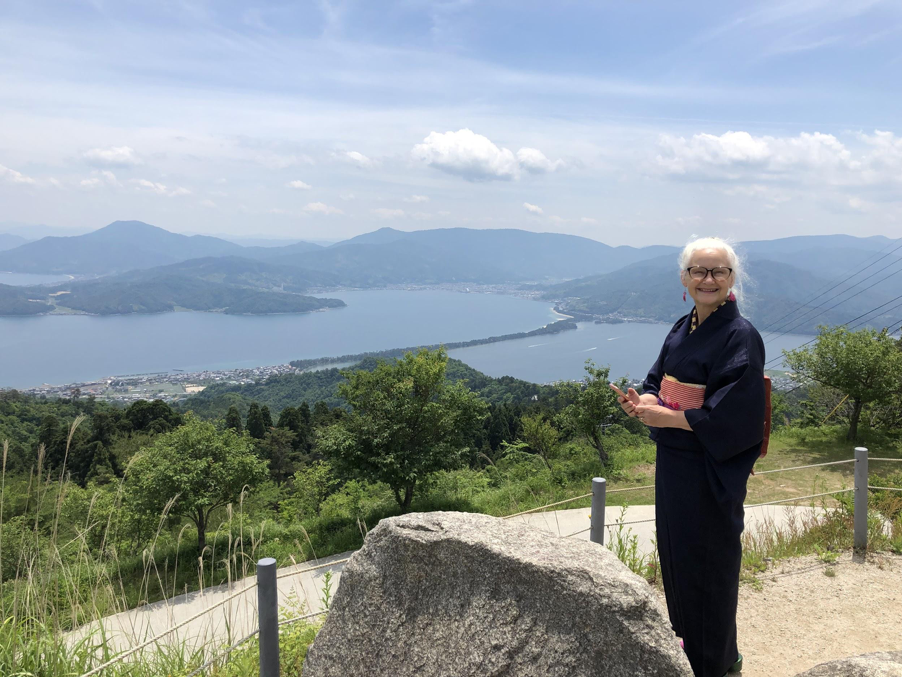 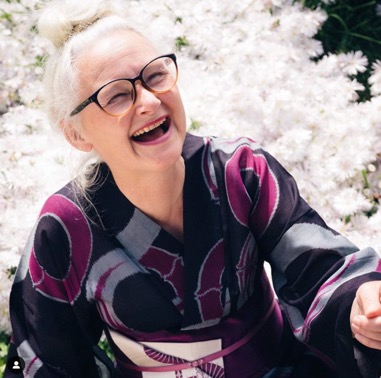 Welcome to Kimono Sheila’s Column
back to index